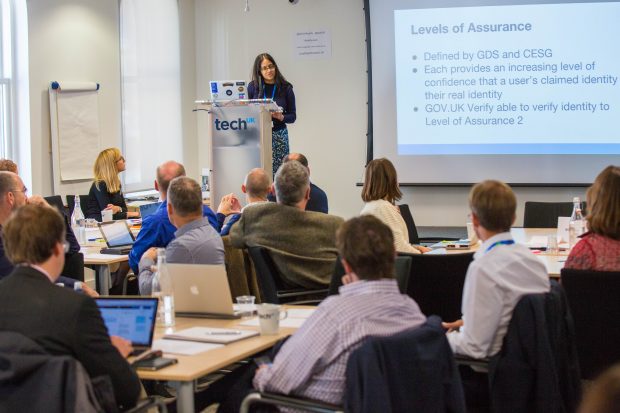 Over the last few months we’ve been investigating how GOV.UK Verify might be extended to local authorities. We recently kicked off our first pilot projects on concessionary travel and parking permit services.

A lot of local authorities, including many of our pilot participants, work directly with suppliers to provide aspects of their services. We want to collaborate with these suppliers and understand how industry can get involved in local authority reuse. In this blog we’ll share how we’ve been doing this, what we’ve found and what’s happening next.

On Monday 3 October we held a workshop jointly hosted with techUK for a range of local authority suppliers. Our aims were to: 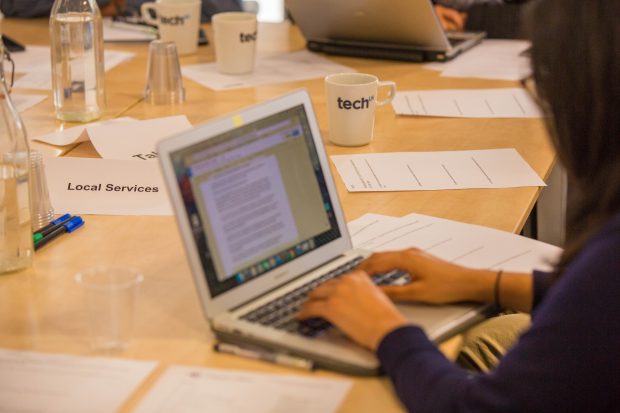 We issued open invitations to suppliers via techUK and the Local Digital Coalition and asked our contacts in local government to spread the word. In the end, we had 60 attendees representing 45 suppliers, who between them provide services to hundreds of local authorities.

We knew from feedback we received prior to the event that the attendees’ levels of knowledge about GOV.UK Verify varied a lot, so we spent the first part of the afternoon introducing the service and its architecture. We then went on to introduce our plan for the local authority pilots and explain how we engage with the private sector, through OIXUK, in a transparent and open way.

We were pleased to have Mark Harvey from GSMA, the trade association for the mobile industry, talk to us about his experience of working with GOV.UK Verify on the Mobile Connect project, which was coordinated by OIXUK. He explained how, through OIXUK, he worked across mobile network operators to allow users to sign into online services in a simple and safe way.

For the second half of the afternoon, we ran an ‘unconference’. This means that, rather than prescribing a fixed programme of events, we arranged the suppliers into interest groups and let them direct discussions about the topics that were most important to them, for example service components. Given the variety of suppliers in attendance, this was a good way of making sure we met their diverse needs without making any assumptions in advance. 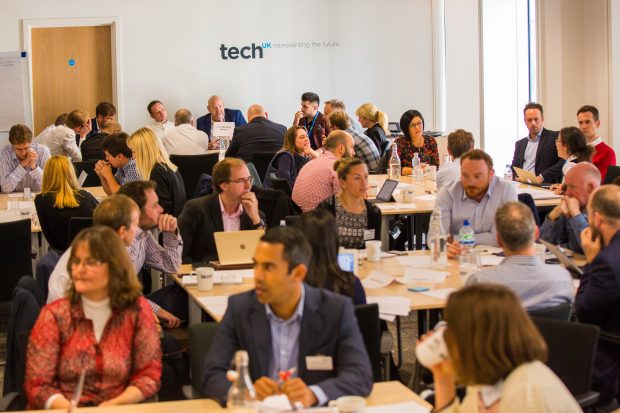 These were some of our main findings:

We closed the day by talking about the next steps. There were four main propositions that came out of the day. These were:

The main route to engage on all four is through the OIX process or, in the case of services, by engaging through the local authorities who signed up for our pilots. This would allow us to collaborate on discoveries or alphas that address these three propositions directly. You can read more about how OIX projects are run on their project process webpages.

Any suppliers who are interested in proposing an OIX project or participating in a potential ‘sandbox’ environment that allows them to test their proposition through an OIX Alpha should email industry.engagement@digital.cabinet-office.gov.uk.

We will continue to share the progress of our local authority pilot projects openly on this blog and the Local Digital Coalition website.

If you've used GOV.UK Verify and would like to provide feedback or contact us for support, please submit a user support request.